Established as a popular surfer’s paradise, Gisborne is located in the east of the North Island directly on the Pacific Ocean.

Is it best to rediscover New Zealand again and again?

Maori culture, delicious food, good wine, water sports and much more await you! Have you been looking for the Maori in Gisborne?

A great bay in Gisborne is located about an hour north and is very worth seeing. There is a beautiful hiking trail for you, the „Cooks Cove Walkway“. From here you have a breathtaking view of Tolaga Bay. With a few breaks you can also do this hike with your children.

Popular things to do in Gisborne

Titirangi Domain – Station Life In Rural New Zealand – East Coast Museum of Technology – Surf School Gisborne – Gisborne Botanic Gardens – Gray’s Bush Scenic Reserve Walks – Mahia Peninsula – Makorori Beach – Te Kuri Farm Walkway The Tairawhiti Museum is a small highlight with a charming café. But not only here you will find more information about Maori, for example, because in many parts of the city rituals are still absolutely alive. Oral writings name Titirangi (Kaiti) Hill as the landing stage of the Waka (canoe), Horouta, which brought the first Maori to the region. 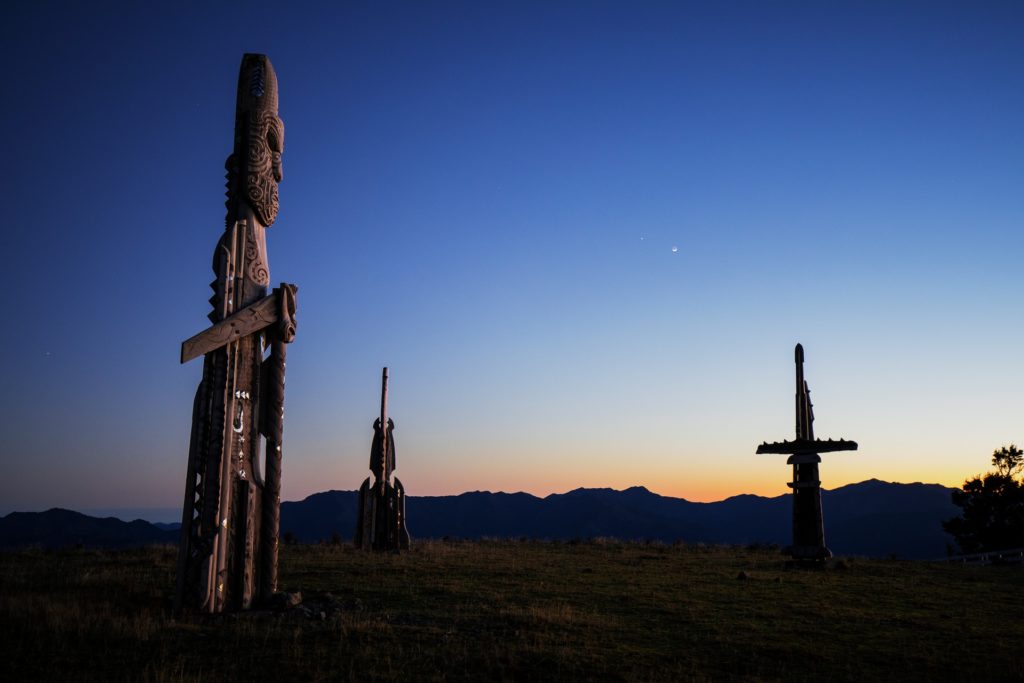 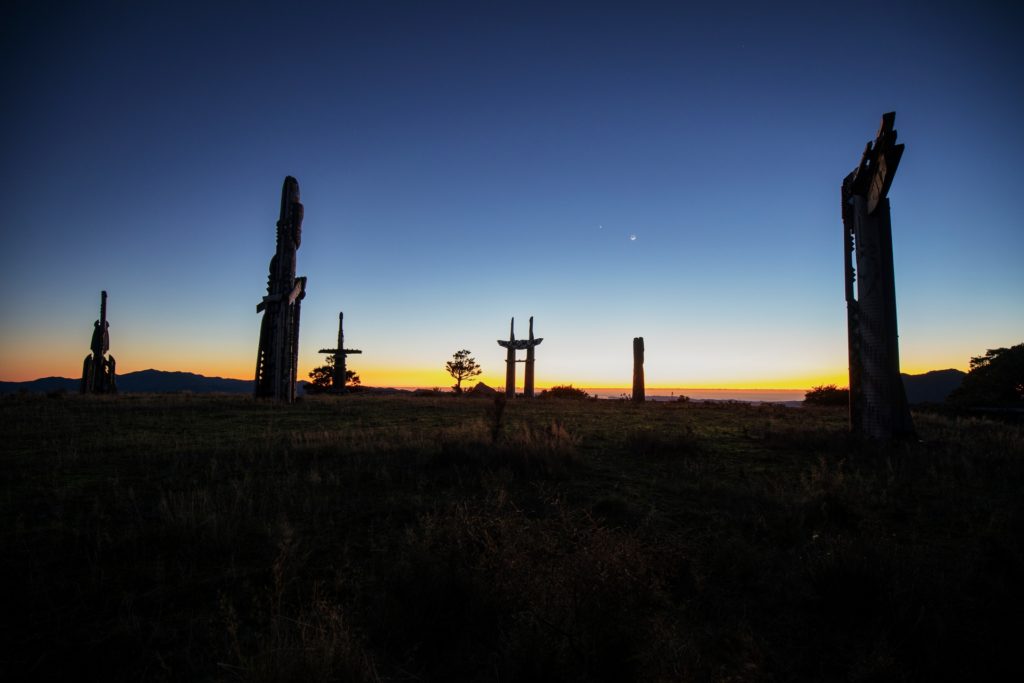 To the southwest of the bay is the „Young Nick’s Head“ cliffs and east of the city area is Kaiti Hill. You want to make a great day trip? Then to this hill which is both recreation area and viewpoint overlooking the surrounding area, harbour and including Gisborne. Since the port is too small for cruise ships, tourists are brought ashore by tender boats. From the cutter upwards, these dinghies could be sailed or rowed. The smaller ones were usually only to row. Just give it a try and experience a wonderful journey on the sea with the demigod Maui at your side. To this day, the North Island is known to the Maori as Maui’s fish. It catches your eye at first glance on the map of New Zealand. The caudal fin is found in the north and the fish head in the south. The South Island is also known as Mauis Canoe and Stewart Island as its anchor stone.

The Bushmere Estate winery and Matawhero Wines are excellent. A fantastic journey into the world of New Zealand winemaking awaits you here. I can absolutely recommend a guided tour with a wine tasting.

Gisborne can be easily reached by camper via Highway 2. The perfect surfer’s paradise can also be reached directly on the rail via Napier and via the airport.